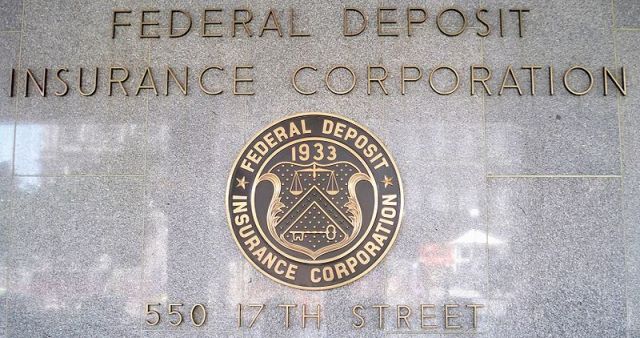 The decrease in de novo activity came despite an open plea from FDIC Chairwoman Jelena McWilliams in December 2018 for more effort to open new banks.

A November 2019 report by another regulator, the Federal Reserve, reinforced McWilliams’s concerns, highlighting 44 counties — the vast majority rural — that had been “deeply affected” by the closure of more than half of their bank branches between 2012 and 2017.

For its part, the Bank of St. George said it would become, upon opening, the “only locally-headquartered bank” in a community the Census Bureau cited among the nation’s fastest-growing. The bank is Utah’s first de novo since 2007.

And the executives launching it are veterans of the area. That’s a formula that worked well for another of 2019’s de novos, Great Falls, Virginia-based Trustar Bank. CEO Shaza Andersen rolled out Trustar in July after running WashingtonFirst Bank from 2004 until it was acquired by Sandy Spring Bank in 2018.

Similarly, the Bank of St. George’s CEO, Bruce Jensen, and its president and chief credit officer, West Martin, started and managed Town & Country Bank in St. George from 2008 until it merged with People’s Intermountain Bank in 2017.

In other cases, executive turnover can throw a proposed bank into uncertainty. The FDIC conditionally approved Washington-based MOXY Bank in January 2019. But in August, MOXY’s CEO, Casey Mauldin, left to become chief lending officer at another de novo in the region, NXG Bank. MOXY’s application was still progressing, Mauldin said at the time, but it has just weeks to open under its conditional approval, American Banker reported.

McWilliams’s comments came in confluence with a public comment period and a nationwide outreach initiative to spur de novo activity. But capital requirements, which are higher than they were before the 2007-08 financial crisis, remain a primary hurdle for proposed banks, as competition for investor funds is fierce.

Dan Hudson, CEO of NuBank, which helps groups form banks, said some organizers are deluded into thinking that simply filing to open a bank will bring in investors. Or that a bank can open with a select handful of investors.

“This is not a ‘build it and they will come’ value proposition,” Hudson told American Banker in September. “You need an army to launch a de novo today.”